Over 15 years helping companies reach their financial and branding goals. Nexix Inc is a value-driven technology agency dedicated to our clients. 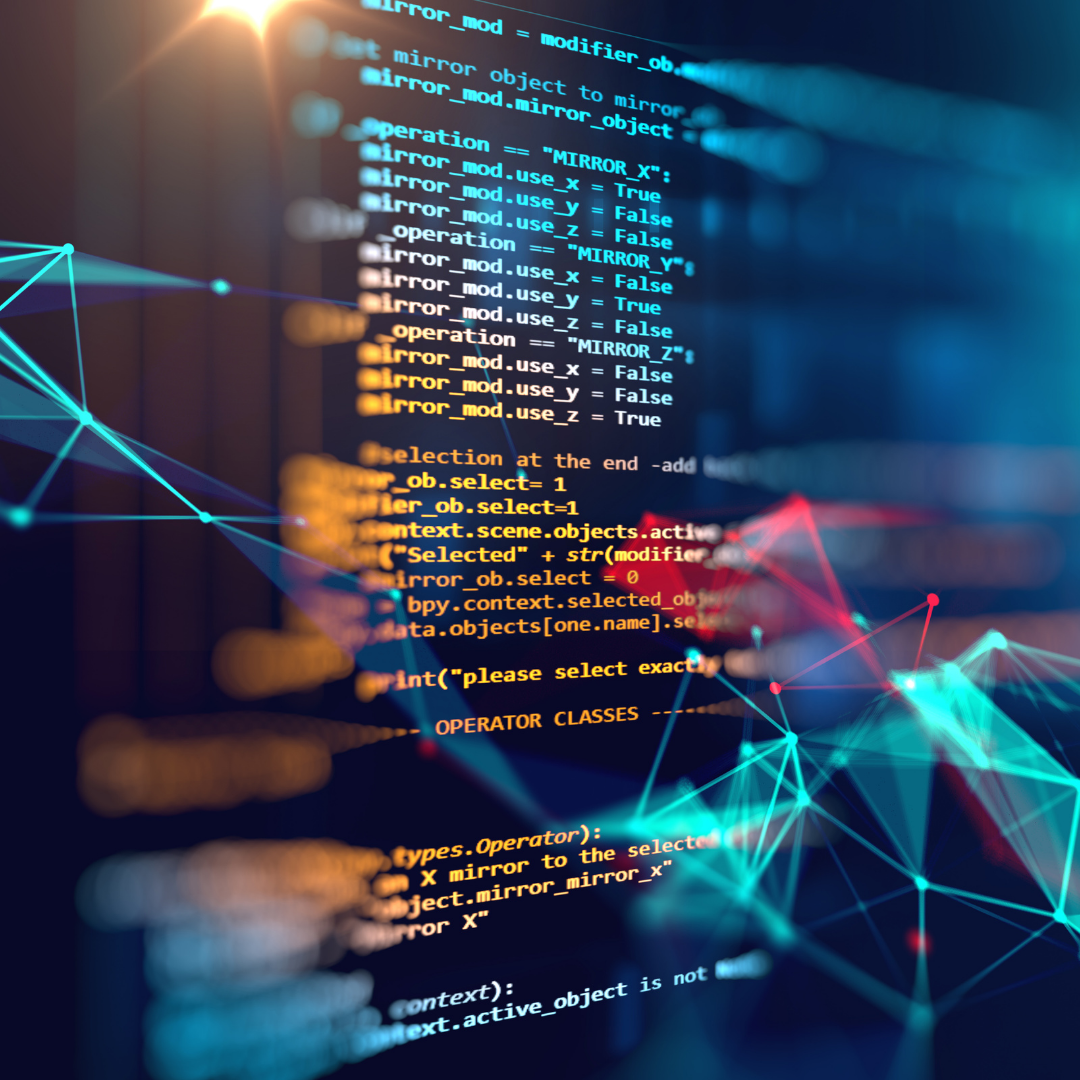 Angular is built on TypeScript and is a development platform. Multiple companies use the framework. In fact, according to the Angular Team, the community grew 50% from 2018-2019! Indeed, the list of developers using Angular seems to grow consistently.

The open-source software engineer platform was originally released back in 2010. Since its creation in 2009, the platform has undergone plenty of updates and changes.

Alongside many purposes, Angular helps to simplify the creation of applications and their updates. Moreover, developers can build applications for web, mobile, or desktops. This cross-development is vital to suit the use of mobile devices.

There are multiple features that come with angular. The following four features are some of the best parts of the software:

One of the best aspects of angular is the multiple tools at your disposal. You can use these to help you develop, build, update, and test your code.

There are many other tools available for developers as well. However, the previously listed four seem to be quite popular with developers!

Certainly, Angular has many features and tools! But, you may be wondering what the platform can really do for you and your apps.

First of all, the architecture of Angular is component-based. Hence, you can build a user interface that you are free to alter while also streamlining the development. Therefore, you can save a lot of time.

Secondly, developers are able to reuse these components for future apps. However, even though you can use these elements, alterations can be made to ensure a unique app for each engineer.

Lastly, the code is easily maintainable and updateable. Thus, no time will be wasted yet you still get a high-quality code!

Android and IOS users have a history of feuding over different programs, arguing which camera is better, which updates, etcetera. However, with Angular, not only does it share the codebase between Android and IOS apps, but also web apps. Hence, no user is left behind.

As Angular has been around since 2009, there are all types of users with differing levels of knowledge to contribute. No matter what problems a beginner coder may run into, there is bound to be someone else with more experience who knows how to handle whatever issues they may have.

According to the Angular site, injectors in Angular allow you to achieve the desired visibility of injectables in your apps. Therefore, you can determine in which NgModule, Component, or Directive you should declare a provider.

Top Four Issues and how to fix them

According to DZone, there are four issues that are prevalent with Angular. However, the site also lists how to deal with these problems!

AngularJS and Angular are often confused. When a developer says “Angular” they are usually referring to version two and above. AngularJS is the first effort, but the latest versions are a complete rewrite of the original framework.

However, as long as you and your team know which version you are working with, there should be no issues.

Modules allow you to organize your app. Yet, they can halt an app’s development if the modules are not used correctly. DZone recommends creating a root module to pull everything together as your app grows. Adding additional features can prove problematic without the root.

Additionally, import only correct and necessary modules. Too many modules can reduce your app’s performance!

Sticking to proper naming practices can save an Angular developer from error-prone apps. When naming in your app, use a consistent approach to avoid confusion.

Direct Mutation of the DOM

The document object model (DOM) represents the page so programs can change the document style, structure, and content. If you directly mutate the DOM, you can make your app run poorly on multiple platforms. To mutate the DOM in Angular, DZone suggests using the Renderer2 service which is available in version four and above.

Angular is a great platform that many companies use. As they continue to update and add more tools and features, more individuals work to get to know the open-source software developer. While there is a lot to learn, Angular can create incredible apps for you and your business. As long as you are able to familiarize yourself with the issues, and are patient enough to properly educate yourself on the framework, Angular can do great things for you.

At Nexix, we have a large team of developers who are familiar with not only Angular, but also multiple other frameworks and languages. So, if you ever find yourself overwhelmed with the learning curve, you can always reach out to our company. With over 60 years of combined experience, we are surely able to help you with any of your software development needs.