Over 15 years helping companies reach their financial and branding goals. Nexix Inc is a value-driven technology agency dedicated to our clients.

Welcome to our blog page! We want to share our knowledge with you about marketing, website and software development, technology, and much more. Our goal on this page is to help educate. Even if you are hoping to learn more about designing a website, programming languages, or our company, we want to have it covered! As a company with a wide variety of experience and services, we decided our blogs should reach a similar array of subject matter.

Do you have any topics you would like to see us cover? Please feel free to contact us and let us know.

Enjoy and keep in tune with our consistent blog posts! 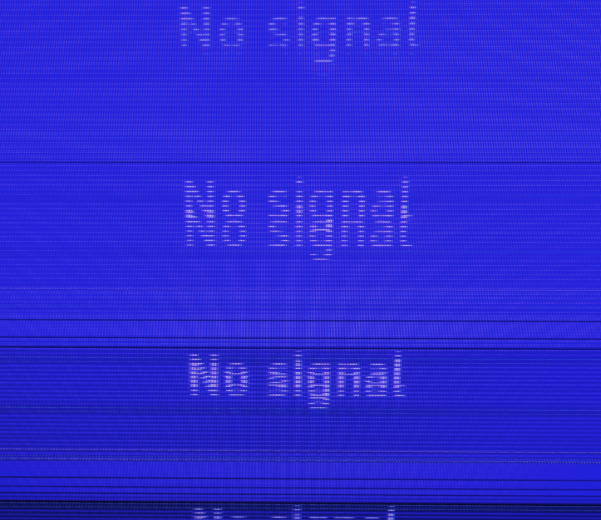 Imagine this: you have put 30+ hours into a work project. All that’s left is a final sweep for minor edits and peace of mind, but you want to leave that for tomorrow so you can look at all you’ve done with fresh eyes. Heading home, you feel relaxed because all your hard work pays […] 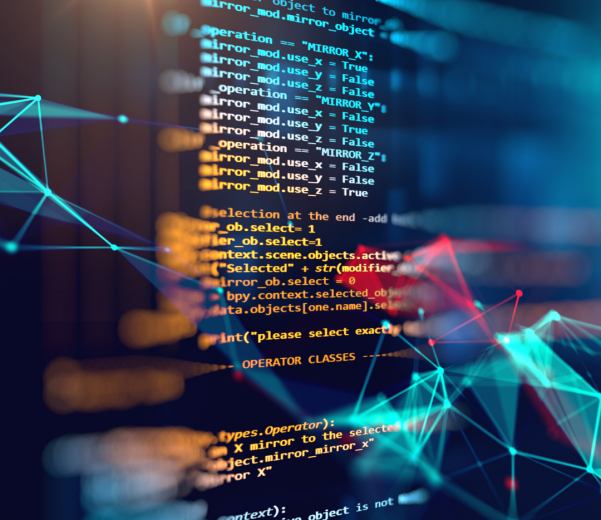 Angular is built on TypeScript and is a development platform. Multiple companies use the framework. In fact, according to the Angular Team, the community grew 50% from 2018-2019! Indeed, the list of developers using Angular seems to grow consistently.  The open-source software engineer platform was originally released back in 2010. Since its creation in 2009, […] 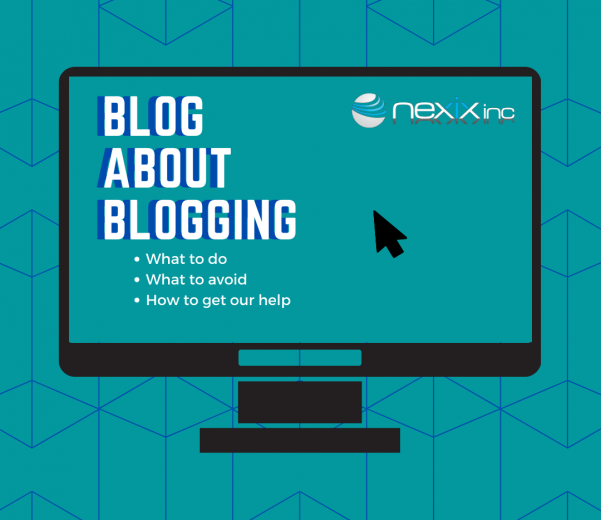 The first blog was published in 1994 by a student who wanted to post his thoughts and opinions. Sure, that was a long time ago. However, isn’t there a reason that blogs are still a relevant form of getting information out to others?  Absolutely!  Your business can gain a lot of benefits from taking the […] 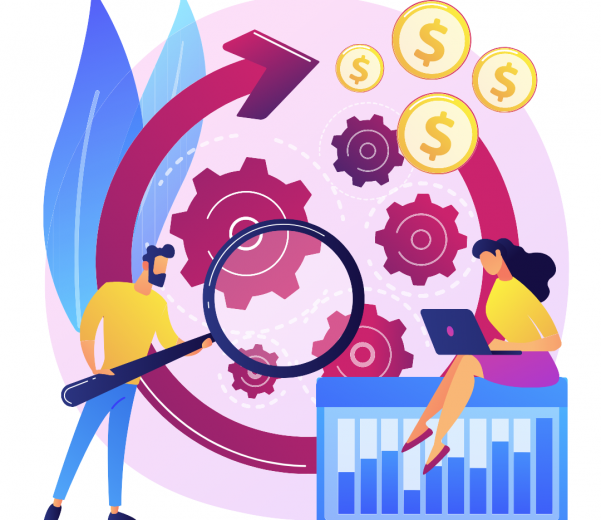 There are some tasks that we do every single day. Sure, they may be tedious and boring, but they are necessary to the smooth operation of our business. Even if there is something that we have to do every day, sometimes we make mistakes or forget. What happens to the workflow environment when somebody fails […] 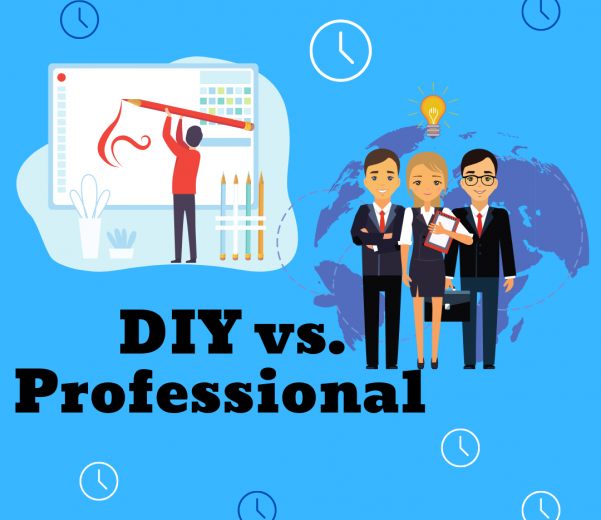 You may be wondering if you should hire a company to design your website or if you should just save the money and develop the site yourself. The answer depends on your skills, experience, and goals. Moreover, how much time do you have? Are you able to make routine updates and spend hours on coding? […] 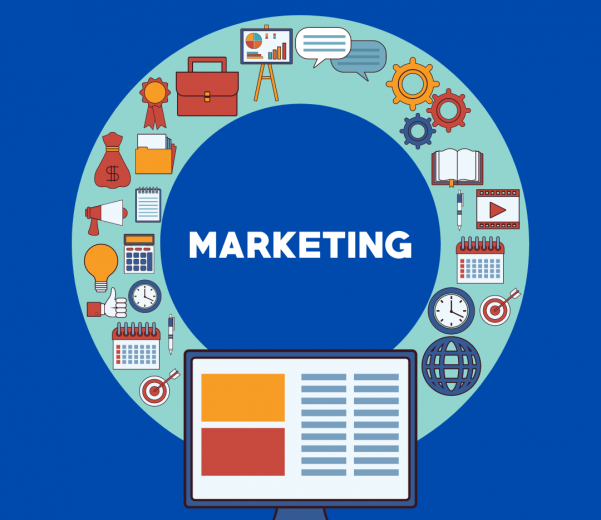 Marketing has evolved greatly since its debut in 1704. The first newspaper advertisement took place in the Boston News-Letter and sought for a buyer of a Long Island estate. Now, we look around and advertisements are everywhere: on the sides of our screens as we read articles online, at the top of our Google searches, […]